An occasion to dance on the beats of the famous brand of the Cyclades in Paris. 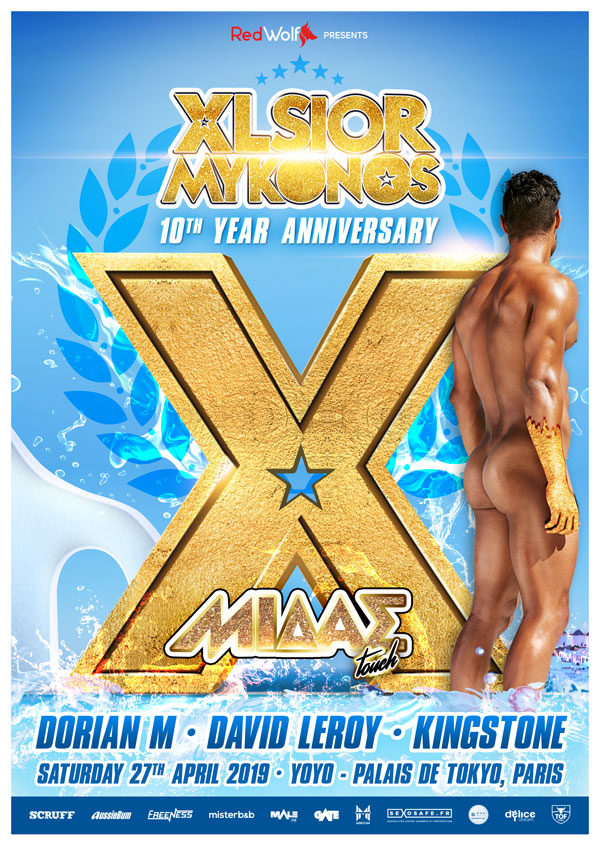 In the Greek mythology, King Midas obtained from god Dionysus the power to transform any object he touches into gold. XLSIOR Mykonos, which is celebrating its 10th anniversary this year, invites you to relive the myth of Midas, the time of one night, Saturday 27th April 2019, from 11:45pm to 6:30am, at YOYO - Palais de Tokyo in Paris.

The main event will be followed by the After Scandal from 6:30a.m. to noon.

Your line-up for the party is composed of XLSIOR Mykonos resident DJ David Leroy and the RedWolf resident DJs Dorian M and Kingstone.

Get also ready to watch the show of our gogos on stage, with beautiful outfits, great light and video show on giant screen.

One island, over 30,000 people from all over the world all connected by love and the universal language of music. This is who and what is XLSIOR all about.

Mykonos is where all the magic begins. Bringing you one of the most exclusive international Summer Gay Festivals in the world. As every year, XLSIOR grows bigger and brings you more.

Launched in 2009, XLSIOR's founder Anastasios Kapetanias created this festival to become a getaway vacation that combines fun, luxury and most importantly a friendly atmosphere that knows no boundaries. 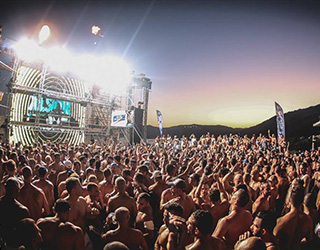 Hosting some of the most major Artists in the Gay Circuit scene, XLSIOR brings you the "crème de la crème" of the Gay world. Marking an unforgettable experience with the careful selection of its open air and outdoor breathtaking venues. Where FUN has a new meaning. 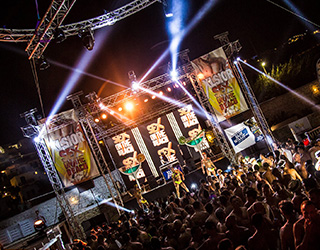 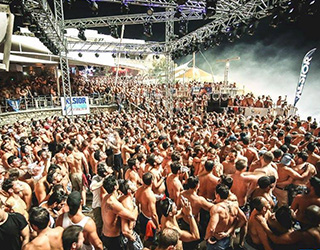 Many beautiful faces, many smiles. Lots of love, in a mind blowing setting with the best beats from all around the world. With XLSIOR, there is no such thing as a stranger. It's only friends that you are yet to meet. This year, XLSIOR celebrates the power of YOU. And this year, XLSIOR is back with many new memories that we are yet to make. 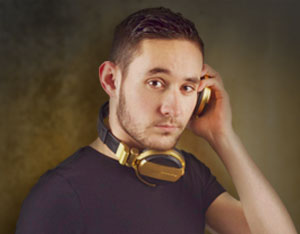 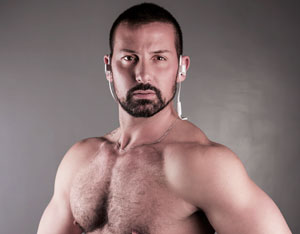 David's sets are always strong and very energetic, which borderline between Tribal House and Progressive, and he blends it wellwith Mainstream House, delighting the most demanding crowd. 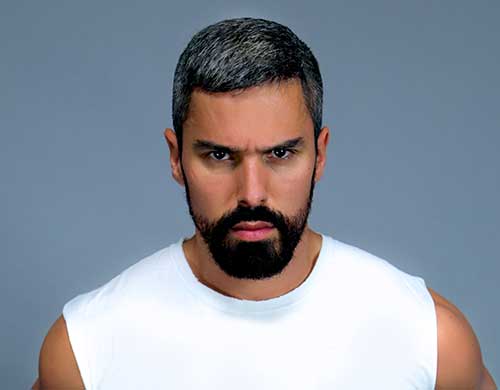 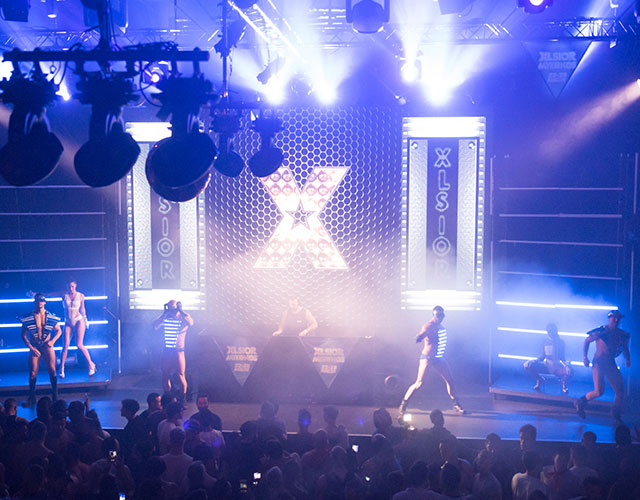 An impressive light show to accompany you all night in a party atmosphere. 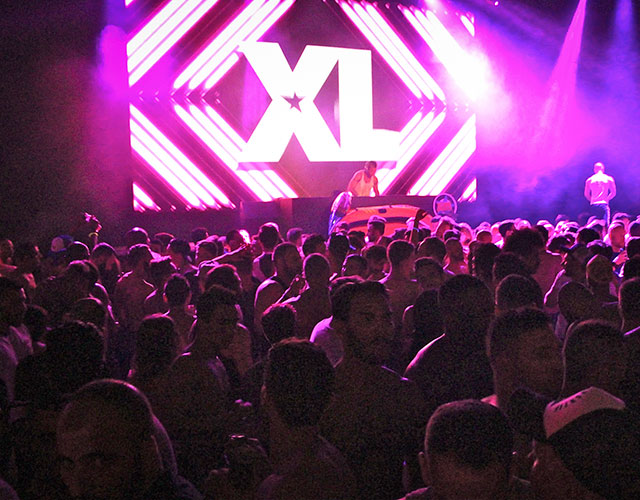 Visuals themed Midas Touch will be projected throughout the evening on the giant screen. 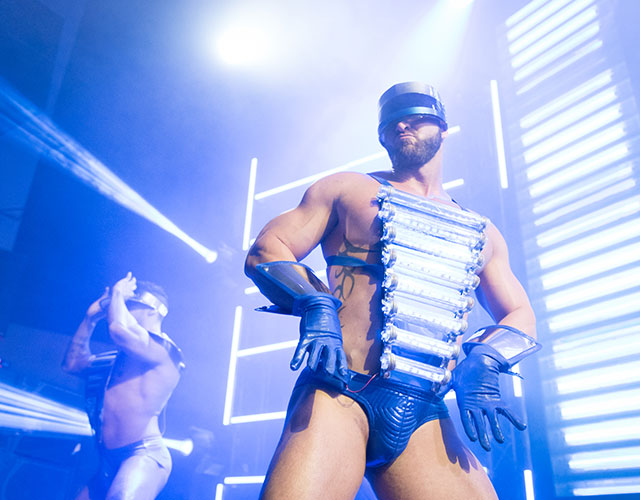 During the party, watch our gogos dancers in ultra-sexy outfits.

Located in the heart of the Palais de Tokyo, the YOYO extends the experience offered by Europe's largest art center giving free space to inspiration and creation.

Connected and close to its audiences, the YOYO hosts all forms of creation, a place where new experience can be written and lived... The YOYO has been ranked among the top 25 best clubs in Europe by the Guardian. 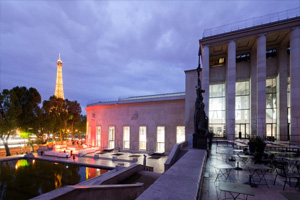 At 13 avenue du President Wilson in 16th district of Paris, between the Champs-Elysées and the Eiffel Tower, the Palais de Tokyo totals 22,000 m2 in the heart of Paris. 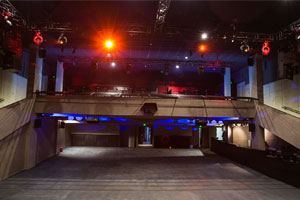 Upon arrival, visitors are immersed in a stunning setting, invested by the street art. The YOYO is a space of 900 m2 with a state-of-the-art sound system and a giant video screen. 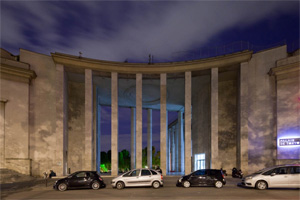 The VIP area is a private space composed of tables and benches, with table service and a bar nearby.

For any custom request, you can contact the VIP team by email at vip@redwolf.pro. Please note that you can also upgrade your bottle to a Magnum or a prestige spirit (with an extra charge) on the location.

End the night in style, extend the XLSIOR party until noon at Gibus! 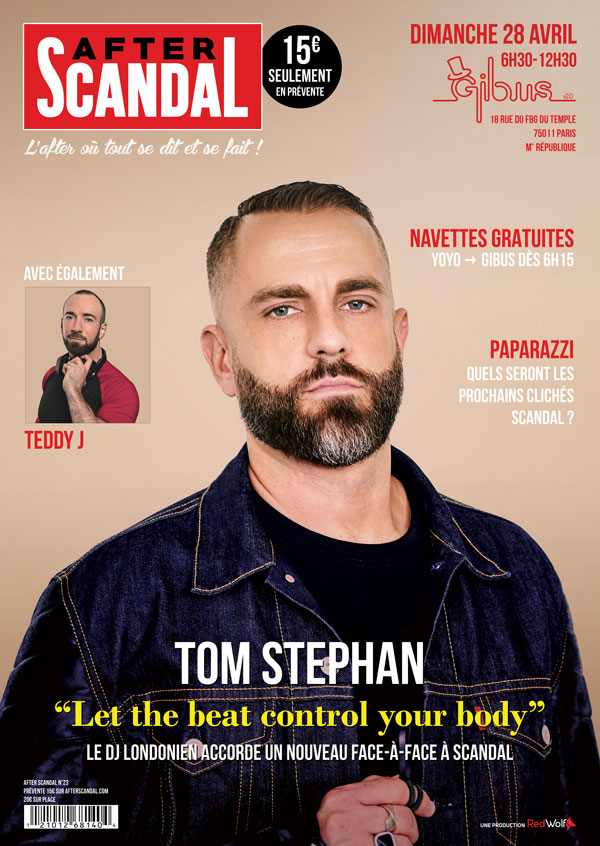 SCANDAL comes back at the Gibus after the main event XLSIOR Midas Touch from 6:30 a.m. onwards!

Extend your night with SCANDAL after party until noon.

Price: 15€ when you buy online (same tickting page as on the main event) instead of 20€ at the door.
The shuttle is free.

For more info visit the Facebook page of the event.